The ever shifting nature of social media 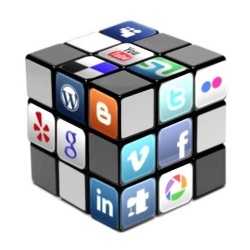 The fact that research indicates that the use of social media by teenagers is shifting, should come as no surprise given the speedy development, evolution and adoption of social media.

For the foreseeable future social media is likely to be a fast paced and constantly evolving media environment where established players will be positioning for market share in a market under siege by new players entering the landscape with new concepts and ideas hoping to capture the mindset of the social media crowd.

Just as Facebook posed a serious challenge to MySpace by opening up to the public in September 2006 (a challenge it has arguably won), and as Twitter then challenged both Facebook and MySpace, who were practically the ‘veterans’ of the social media circuit by 2007/08, no doubt there will be new challengers entering the market posing a threat to the dominance of the existing players and potentially further fracturing social media users.