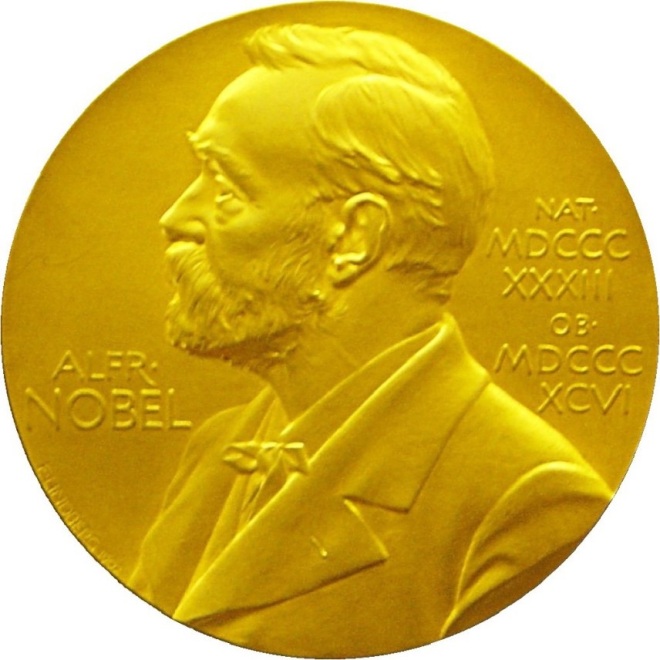 ‘Where is my ticker-tape parade?!’

‘Where is my ticker-tape parade?!’, I imagine this would be the silent cry of Brian Schmidt, Professor of Astronomy at the Australian National University, after he just received the Nobel Physics Prize with his two US colleagues today.

He might even ask further: ‘Where are my corporate sponsors?!’

During ongoing public discussions in the climate change debate, the scientific illiteracy of the general public has been often cited as a serious problem in Australia and worldwide.

Yet I suspect most people would have missed the 30 seconds devoted to this momentous occasion on the major networks this morning. There was little discussion of Professor Schmidt’s work and so far I have seen no effort on any network aimed at explaining in detail why the professor received this coveted prize.

Just as an example, compare that to the coverage devoted to just about any Australian sporting achievement. I think therein lies your answer for our general scientific illiteracy …

While there is a role for sports to play in society, arguably it has now been elevated well beyond its deserved position. We idolise our sports personalities, paint them as heroes and role models and heap public praise, corporate sponsorship and money on them.

In the meantime, science and scientists, who make incredible discoveries that advance humanity and improve our everyday lives immeasurably, don’t seem to receive their fair share of public adulation or monetary reward for the incredible and truly important work they do.