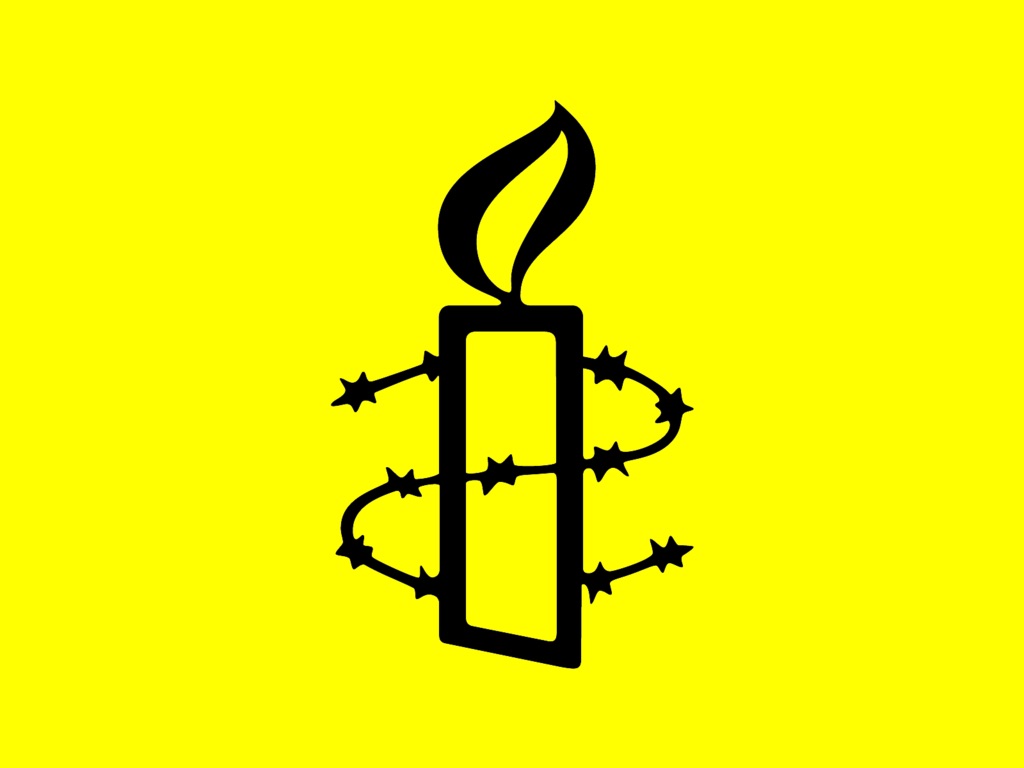 The horrific global state of women’s rights is no secret. But the story of a 10-year-old little girl, believed to have been raped by her stepfather will break your heart.

She is now pregnant and, despite a formal request by her mother, she has been reportedly refused an abortion in Paraguay. In Paraguay abortion rights are extremely restricted and abortion is only permitted when the life of the mother is at risk. Rape, incest or severe malformations of the foetus are not considered sufficient reason for an abortion. This is a violation of international law.

One would presume the health and life of a 10-year-old girl will in fact be endangered by a pregnancy and giving birth. Unfortunately, Paraguayan authorities don’t see it that way.

Reportedly, the mother of the girl is now in custody facing charges of breaching her duty of care and being an accomplice in her sexual abuse. It’s unclear whether these charges are legitimate or simply designed to distract from the government’s failure to sanction an abortion.

Experts around the world, including the World Health Organization, agree that pregnancy poses high risks to young girls whose bodies are not fully developed.

After the girl was examined the director of the hospital publicly acknowledged that the girl’s pregnancy is high risk. A few days later, the Public Health Ministry ordered the girl to be admitted to a different hospital, the Red Cross Hospital (Hospital de la Cruz Roja), to monitor her health.

Amnesty International has called upon the Paraguayan authorities ‘to intervene to ensure the girl gets all the medical treatment she requires, including the termination of the unwanted pregnancy’.

Take action now, visit Amnesty International and send a message to the President of Paraguay!