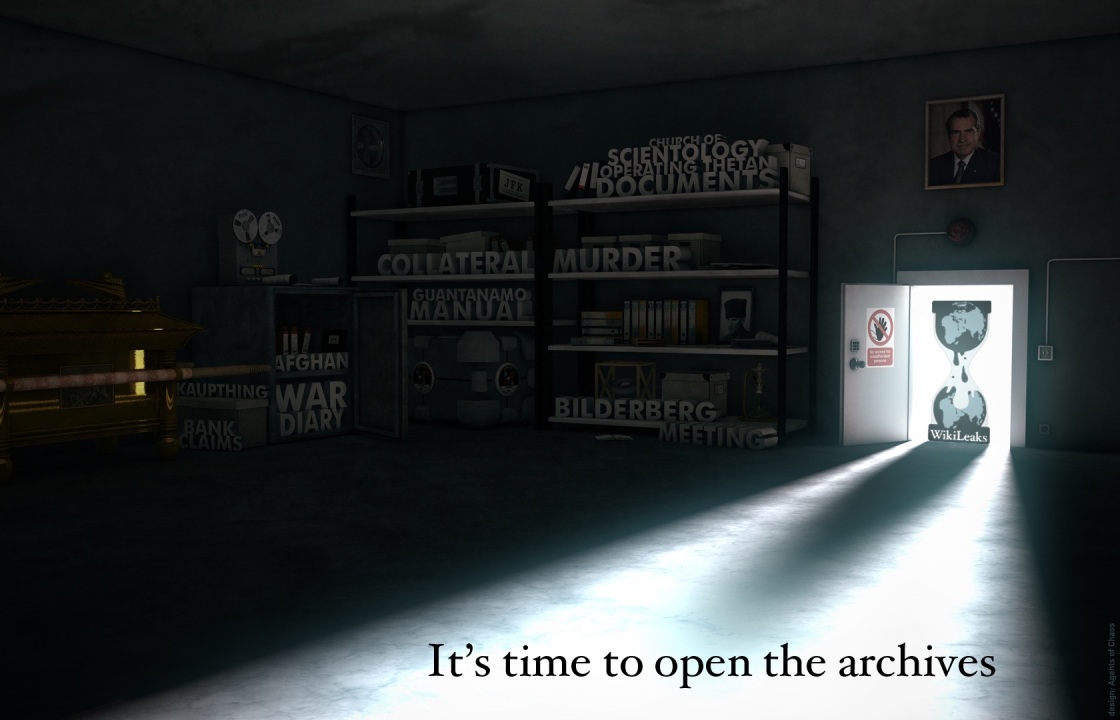 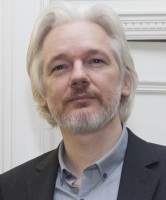 More than four years ago WikiLeaks lost its submission system following significant internal turmoil over disagreement about how WikiLeaks was conducting itself. The key defector was planning to set up an alternative he named OpenLeaks, but that project was later abandoned. There is an alternative called ‘SecureDrop‘, a whistleblower facility managed by the Freedom of the Press Foundation and used by a range of media outlets, however this service never achieved the same traction as WikiLeaks.

In addition, the Swedish allegations, considered politically motivated by supporters, had caused significant damage to Assange’s personal reputation which had a serious flow-on effect on WikiLeaks. It remains to be seen whether the Swedish offer to finally conduct an interview with him in London about the allegations, something Assange and his lawyers have offered to the Swedish authorities all along, will result in changes to the current stalemate.

However, whatever you think of Assange personally, and whether Assange is ever found guilty of a personal transgression, in a manner that satisfies the rule of law and acceptable standards of the transparent administration of justice, that should never distract from the historical role WikiLeaks played in ‘democratising’ information and reinforcing the difference between the secrecy of the State and the privacy of an individual.

It has also been repeatedly confirmed that the United States, despite continuous denials from various levels of governments from the United States to Australia, the United Kingdom, and Sweden, is continuing a long-term criminal investigation into WikiLeaks and Assange. The release of the video known as ‘Collateral Murder’, which recorded the killing of two Reuters war correspondents by US military Apache helicopters in Baghdad in 2007, had particularly infuriated the United States.

Admittedly, more than five years after the release of the shocking video the only person imprisoned as a result is the person who leaked it, Chelsea Manning. Her actions should never be underestimated, because the information she had made public shed light on questionable actions, and arguably paved the way for Edward Snowden‘s significant further revelations of alleged government improprieties.

Even though one could argue these revelations were largely ineffective in sheeting home any responsibility, they did result in a significant change in public awareness and marked the beginning of a long overdue discussion about, and a global cultural shift in, the way the citizenry views their relationship with government.

Julian Assange being hauled up at the Ecuadorian Embassy in London since 19 June 2012 has also significantly impeded the operations of WikiLeaks. Although Ecuador has granted Assange asylum, he has been unable to leave the London Embassy.

WikiLeaks was further affected by a financial blockade of the world’s largest credit card companies and other payment providers, which was considered both illegal and unethical by supporters.

Many stepped in to help get around the blockade, including the Freedom of the Press Foundation. Eventually, after taking court action, the flow of funds was restored through Iceland. Further court action was initiated against MasterCard and Visa in the United States late last year.

Despite the personal difficulties faced by Assange, and the financial abyss unleashed upon WikiLeaks, Assange and WikiLeaks have soldiered on and continued to publish documents. However, without the ability to receive leaks online, its effectiveness was somewhat curtailed.

WikiLeaks now announced it is relaunching its anonymous online submission system, better and more secure than ever:

WikiLeaks will continue publishing, as it has since its foundation, full archives of suppressed documents in strategic global partnerships. The 2.0 public-facing submission system is an important new method in our arsenal for recovering subjugated history.

While WikiLeaks never really went away, it would appear it is now ‘back’ to full speed. This is welcome news to those who suggest over the past few years global business and political transparency had further deteriorated, largely due to:

As Assange’s supporters put it, at times like this the truth needs a champion:

‘In a time of universal deceit telling the truth is a revolutionary act.’
This statement is often attributed to George Orwell, although it cannot be found in any of his published writings. The origins of the quote appear to be unclear, and it may be that it began as a suggested summation of Orwell’s position, but was later incorrectly assumed to be a quotation.