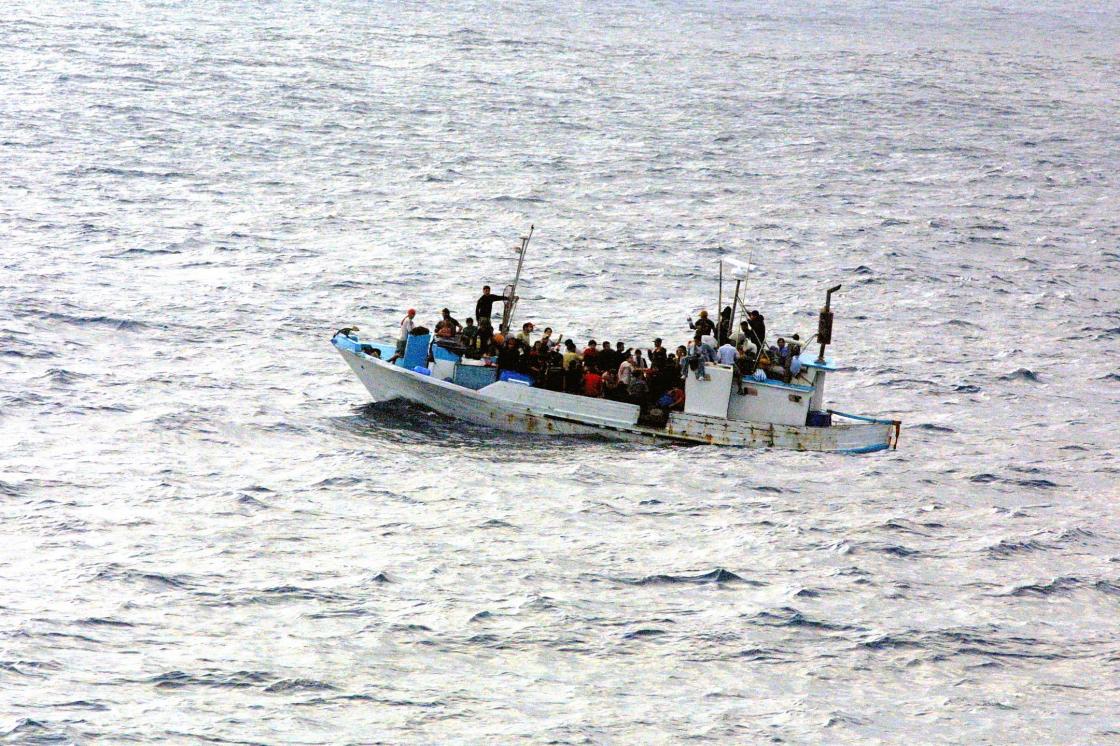 In a report released by Amnesty International earlier this month, titled ‘The global refugee crisis: a conspiracy of neglect‘, the respected global human rights organisation uses frank language to describe the current global refugee crisis, which is shaping up to be the worst since World War II ended.

As a former refugee, who lived in a UN refugee camp, I have a high level of empathy and sympathy for those caught up in this global-scale crisis.

Saturday, 20 June will mark World Refugee Day and the day is shaping up to be nothing more than tragic symbolism, while leaders around the world, including in Australia, are failing miserably when it comes to addressing the issue.

We are witnessing the worst refugee crisis of our era, with millions of women, men and children struggling to survive amidst brutal wars, networks of people traffickers and governments who pursue selfish political interests instead of showing basic human compassion.
Salil Shetty, Secretary General, Amnesty International

The report’s numbers are nothing less than tragic and outrageous. In 2013 there were more than 50 million people in the world forcibly displaced from their homes. Millions more have since been displaced as a result of conflict and crises around the world. These are staggering numbers; more than double of Australia’s entire population.

International resettlement from refugee camps around the world are at levels that barely qualify as an effort by the international community. The same can be said for tangible action to resolve many of the crises that caused these displacements in the first place. In fact, arguably, the foreign policies pursued by a coalition of leading democracies over the past decade and a half, are at least partially responsible for the global turmoil that had led to the current refugee situation.

The Refugee Convention also established the principle of responsibility and burden-sharing – the idea that the international community must work together to address refugee crises so that no one country, or a small number of countries, has to cope by themselves. This fundamental principle is now being ignored, with devastating consequences: the international refugee protection system is broken.

• 86% of the world’s refugees are in developing countries. Some of these countries host hundreds of thousands of people. Turkey, Lebanon and Pakistan each host more than one million refugees. There is a clearly disproportionate burden on a small number of countries;

• Nearly one million refugees need resettlement or other forms of humanitarian admission – whereby the most vulnerable refugees in a country are offered residency in another county where they would receive better assistance. Yet, global annual resettlement commitments are less than a tenth of this number;

• Xenophobic and racist discourse has been normalised in many countries, with certain media outlets and politicians blaming refugees and migrants for economic and social problems.

The reference to ‘xenophobic and racist discourse’ being normalised in respect of refugees aptly describes the Australian approach to the growing refugees crisis around our shores. This is a shameful situation.

Clearly, the international community cannot feasibly accommodate over 50 million refugees. No one is asking for that. But, at a minimum, the leading powers must move towards foreign policies that reduce global conflict, stop the flood of refugees and enable those who are displaced to return home safely. They must also share the economic burden and provide tangible financial assistance to poorer countries that currently bear the brunt of this crisis:

The Refugee Convention also established the principle of responsibility and burden-sharing – the idea that the international community must work together to address refugee crises so that no one country, or a small number of countries, has to cope by themselves. This fundamental principle is now being ignored, with devastating consequences: the international refugee protection system is broken.

The responsibility for coping with the world’s multiple refugee crises lies almost entirely with poorer countries in the world: 86% of the world’s refugees are in developing countries. Wealthier countries are not doing nearly enough to share the burden of the global refugee crisis. Humanitarian appeals for refugee crises are consistently – and often severely – underfunded. Nearly one million refugees need resettlement, yet, globally, annual resettlement commitments are less than a tenth of this number. Only around 30 countries offer any resettlement places at all.

In many countries, political considerations regularly take precedence over the lives of refugees and migrants, leaving thousands to die on dangerous journeys that could have been avoided.

The Amnesty report is also tough on people smuggling and calls upon states ‘to take effective action to investigate and prosecute trafficking gangs. States should offer protection and assistance to victims of trafficking and ensure they have access to refugee status determination procedures and/or resettlement opportunities’ but also to ‘prioritise saving people in distress over implementing immigration policies’.

In situations where people are in danger of death, including – but not limited to – people attempting sea crossings, states should invest in search and rescue operations and immediately come to the rescue of people in distress. This imperative should never be trumped by any border control objectives;

We are looking at you Canberra. And so does Amnesty International: Australia and Tony Abbott do earn an un-honourable mention in the report.

In particular Australia’s offshore processing policy – whereby it takes asylum-seekers who attempt to reach Australia by sea to detention centres in Nauru and Manus Island (Papua New Guinea) – is particularly egregious. Amnesty International found that the deliberately harsh, humiliating conditions at the Australian-run detention facility on Manus Island were designed to pressure asylum seekers to return to their country of origin, regardless of whether or not they were refugees. In 2012, Amnesty International found that people in the Nauru detention centre were living in cramped conditions, suffered from both physical and mental ailments, and routinely had their human rights violated; the organization has sought to visit the centre since 2014 but its requests have been denied.

Tony Abbott, Prime Minister, in response to a questions about whether Australia would resettle some of those rescued from the boats in South East Asia.