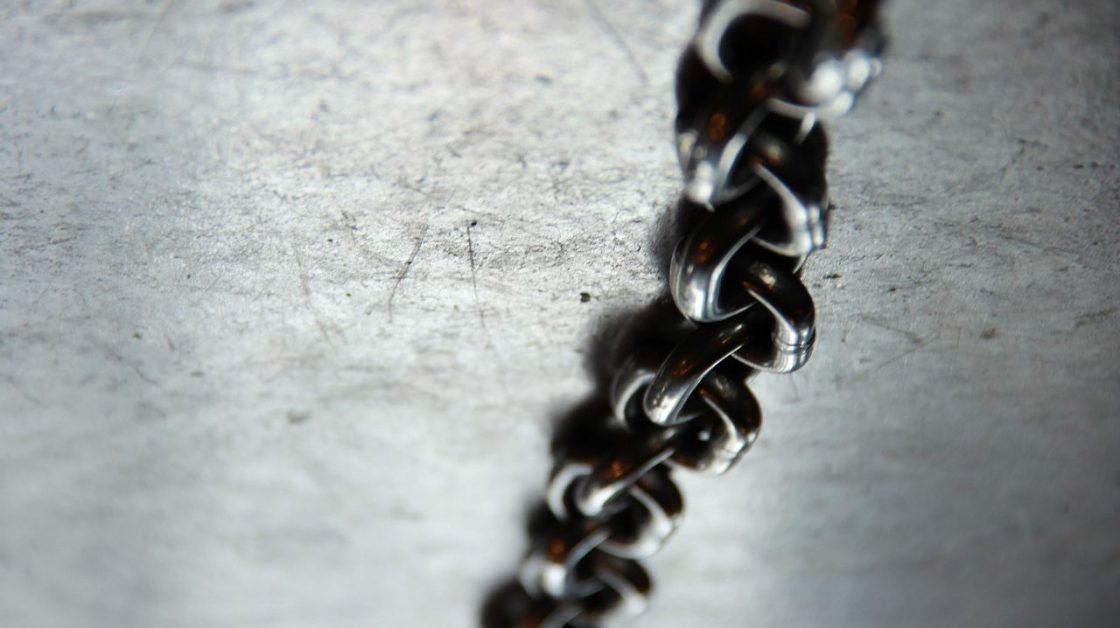 A strong, stable and mature liberal, secular democracy should be capable of accommodating unpopular ‘fringe’ views in a civilised manner. However, that presumption will only hold if it is underpinned by a principled political class, and a sophisticated citizenry.

The problem is obvious. I submit we lack both of these qualifiers.

If we did have a sophisticated citizenry, the lowest common cultural and social denominators wouldn’t be such uncivil, un-evolved and anti-humane concepts as bigotry, hatred, homophobia, misogyny, racism, religious zealotry, and transphobia.

And if we did have a principled political class to match, they wouldn’t be constantly held to ransom by people who represent these lowest common denominators. Instead, they would always be guided by the societal good, and the advancement of humanity.

In such an ideal society, perhaps we could live by this idealistic quote.

Unfortunately, we must confront reality, and accept, that we do not (yet) live in such an ideal society. In our current society, the obvious interpretation of this quote would enable bigots, haters, homophobes, misogynist, racists, religious zealots, and transphobes to spew uninformed nonsense safely, and protected from consequences.

Our current level of cultural and social evolution requires that some limitations be placed on views that degrade other humans, and hold back our collective advancement.

Bigotry, hatred, homophobia, misogyny, racism, religious zealotry, and transphobia are ‘values’ that hurt and hold back our society. These are not ‘values’ that should, or can, be accepted, accommodated, or tolerated by a civilised society.

However, in a civilised society reactions to such views must also be moderated, no matter how abhorrent we find them. Destroying the lives of people who hold such views, getting them fired from their jobs, and further alienating them from society will not change their views. Such actions are most likely to achieve the opposite reaction, and cause them to ‘bunker down’, feel persecuted and alienated – not a helpful position for affecting change.

I briefly considered reproducing examples of the bigoted, hateful, homophobic, misogynist, racist, religious zealot and transphobic tweets that illustrate the depth of depravity that currently exists in our society, but I couldn’t bring myself to further disseminate the awfulness that’s being expressed by some of my fellow human beings on social media.

Regardless, I still believe the only legitimate method of dealing with people holding socially unacceptable views is education and persuasion, because bigotry, hate and discrimination are all learned cultural and societal behaviours. No one is born a bigot. And we always have to be overly cautious as to what type of behaviours or views we declare ‘socially unacceptable’, because there is no tyranny quite like the tyranny of the majority.

Anyone who has ever been part of a minority, even in advanced western democracies, can attest to that. And those who experienced bigotry, hate, discrimination, oppression, and persecution first-hand must always remember how it feels to be a second-class citizen, and should work towards building a society where no one ever has to feel that way again … not even those who had hurt us before.

Because there is nothing more human than forgiveness.