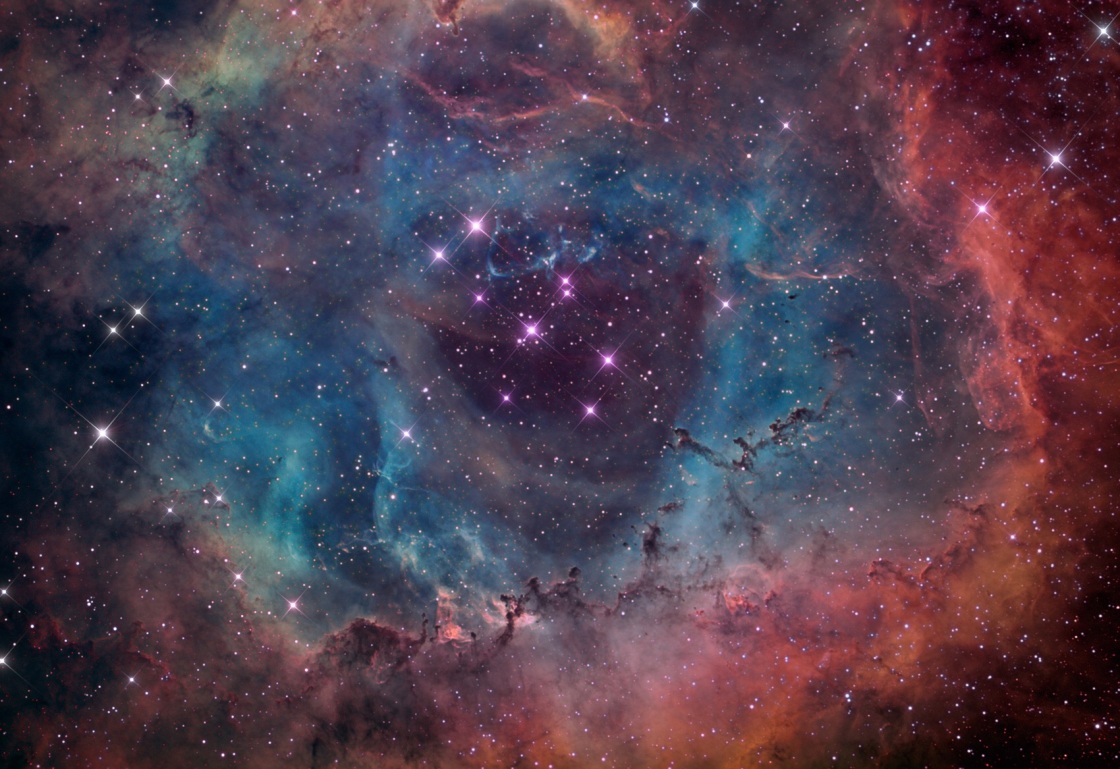 An ‘ode’ to Lawrence Krauss 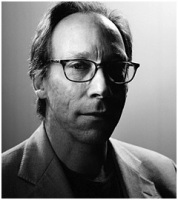 Lawrence Krauss, the eminent American theoretical physicist and cosmologist has returned to Australia last week, treating us to another intellectual feast. An increasingly rare and guilty pleasure in Australia these days.

One of his classic statements, which immediately struck a chord with me back in 2013, was calling the teaching of creationism to children a form of child abuse, by virtue of preventing their understanding of reality:

I confess to an unabashed intellectual crush on Professor Krauss. Last time he was in Australia he opened can of whoop-ass on Reverend Fred Nile, which instantly endeared him with countless Australians:

During his current visit he gave a number of interviews and talks, each more fascinating than the earlier, including one with Charlie Pickering on The Weekly about artificial intelligence:

He also had an interesting chat with Leigh Sales on the ABC’s 7.30 program about scientific literacy:

I think unfortunately, especially nowadays, we tend to divorce science from culture and we tend to think of – we talk about illiteracy, but we don’t talk about scientific illiteracy enough. And I think in the present climate, to not have some basic knowledge of how the world works, especially since it’s important for addressing all the challenges we face in the 21st Century, is tragic. And in my country at least, many teachers who teach science actually don’t have science degrees. They’re uncomfortable with it. And that lack of comfort goes on to the students. And also, I think for some people at least, they view science as a threat to their beliefs, which is sad. Sometimes it is. But to think that you would rather your children not know how the world works if you’re worried about, you know, defending their beliefs is kind of tragic and sad.

On ABC Sydney’s Breakfast show he discussed the origin of everything with Dan Ilic, leading up to his appearance at the Sydney Opera House with Professor Paul Davies at a talk titled ‘Origins of life and the universe.’ Professor Krauss talked about the origins of the universe:

Professor Davies followed up with a discussion on the origins of life:

And they capped of this intellectual extravaganza with an engaging panel discussion, where Professor Rachel Webster, astrophysicist at the University of Melbourne, joined them on stage:

My intellectual thirst has been sufficiently quenched until Professor Krauss next returns to our shores. Until then, I will just have to make do with repeated viewings of the above, and reading his amazing books.