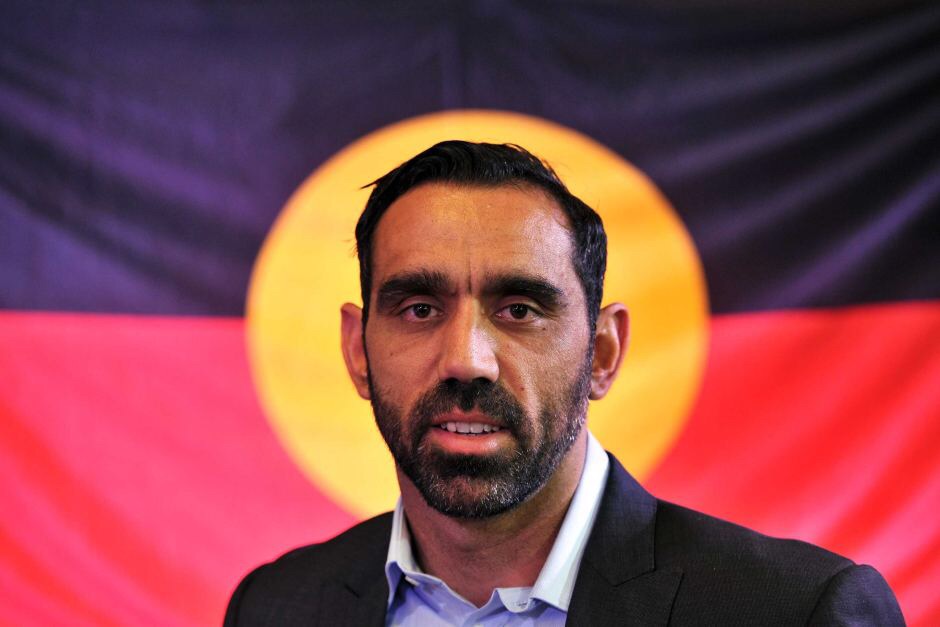 Growing tired of our racism

I am seriously growing tired of our ingrained national racism. The only things tire me more are the predictable denials, from a conga-line of apologists, that usually follow racist incidents in Australia.

Racism is bigoted, ignorant prejudice and serves no useful purpose whatsoever in a progressive, liberal society. Racism is a cancer that must be cut out, and eradicated. If there was ever a good reason for zero tolerance on any subject in society, racism is at, or very near, the top of the list together with misogyny and homophobia.

In my recent piece condemning the Reclaim Australia rallies I quoted, with approval, Tim Soutphommasane, academic, political philosopher, social commentator, writer and columnist, and Race Discrimination Commissioner at the Australian Human Rights Commission, on the subject of racism:

Racism is like a cockroach of civilised society. It is vile, revolting, and it breeds prodigiously. Few things appear capable of eradicating it. It seems always to return, no matter what we do to stamp it out.
We must stamp on the cockroach of racism (8 April 2013)

That brings me to Adam Goodes, one of Australia’s greatest AFL players, and the response by the crowds to his presence on the football field. This is not a new phenomenon and has been going on for a while.

Booing him because he chooses ‘to parade his indigenous credentials strongly’ is pure, undeniable racism, and we can, and we must, bring an end to racism at the football, and in society generally!

I appreciate the AFL is a robust and physical football code that exudes aggression and exuberance that is absorbed and often magnified by the fans. I also understand the AFL, like most sporting codes, comes with a healthy level of sledging.

Nevertheless, the ongoing systematic racial abuse and taunting of Adam Goodes is simply unacceptable. Racist taunts are not ‘banter.’

Sadly some of our media does not rise above the muck either:

Some say the vitriol directed at Adam Goodes is not racist, and the crowds react to him as such because he is ‘arrogant’.

For argument’s sake lets presume for a moment that Australian of the Year Adam Goodes is ‘arrogant’. How would that excuse, or explain, the racist taunts?!

And not as if the AFL does not have a history of cocksure, arrogant, and even thuggish, players. I have seen far worse behaviour, on and off the field, from AFL players over the years than refusing to accept racist behaviour from the crowds, or taking pride in one’s indigenous culture.

What we are seeing is racism, pure and simple.

Racism. It Stops With Me.