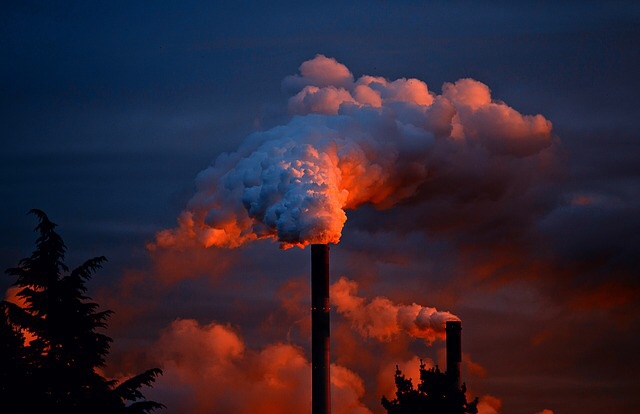 The Coalition stays true to form on emissions

The Coalition has formally announced its latest attempt at Australia’s emissions target.

The proposal was proudly announced from the very top, by the Prime Minister himself.

The government’s proposal involves a reduction in greenhouse gas emissions by 26-28% below 2005 levels by 2030. Tony Abbott refers to this as a ‘responsible and achievable target.’ The media release goes on to make the assertion Australia is ‘making a strong and credible contribution to the international effort to tackle climate change.’

Despite the known threats, far too many countries are failing to take decisive action. Several countries including Australia and Canada appear to have withdrawn entirely from constructive international engagement on climate.
…
With one of the world’s highest levels of per capita emissions, Australia has gone from leadership to free-rider status in climate diplomacy. Repeal of the Clean Energy Future Plan effectively abolished carbon pricing.

The Report calls on African governments to ‘[u]rge Australia … to adopt a more credible and constructive stance on their climate offers.’

The Council risen from the ashes of the Australian Climate Commission which was set up in 2011 by the previous Federal government to communicate ‘reliable and authoritative information’ about climate change in Australia. The Commission was abolished by the current Federal government in September 2013, immediately upon taking office – just one of the countless acts of environmental and climate vandalism that characterises the current government.

Ironically, just days before announcing the new emissions target, the government rejected a call by the Climate Change Authority, the government’s own independent adviser on the setting of carbon pollution caps, to impose extra scrutiny on polluters to ensure billions of taxpayer dollars are not spent on emissions cuts that would have occurred anyway. This refusal, just prior to the announcement of the government’s post-2020 emissions target, cast serious doubt on Australia’s centrepiece climate change policy, the Emissions Reduction Fund, which spearheads the government’s controversial ‘direct action’ plan designed to reduce Australia’s greenhouse gas emissions and meet global carbon reduction commitments.

The Australian Academy of Science, our premier scientific institution, also called for deeper emissions cuts of 30 to 40% below 2000 levels by 2030.

Will the new emissions target announced by the government make Australia a serious and respected international contributor in the battle to turn the tide against climate change?

Perhaps one of the first indications of this was the immediate approval of the new target by the Minerals Council of Australia.

This announcement was a critical test of the climate credentials of Tony Abbott, and the Coalition government. It would appear they failed the test, the science, the prevailing international standards, and Australia’s potential.

The Coalition government is waging an ideological war on science generally, and climate science and renewable energy in particular.

Sadly, the only likely loser in the long-run will be Australia, and its future and prosperity.