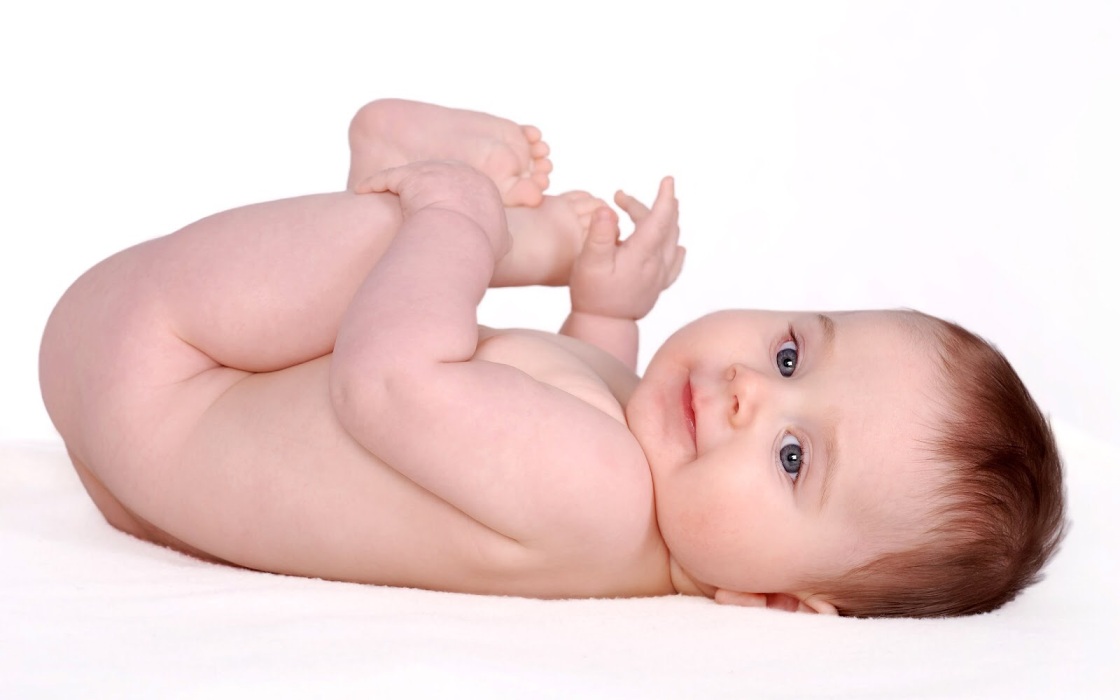 What could have been …

A colleague at work just had a baby*. Nothing unusual about that I suppose. Colleagues at work have babies all the time.

However, this baby touched me deeper than usual. When I saw the pictures on Facebook, it stirred something deep inside me. Perhaps because he made me wonder what could have been.

The colleague in question is gay, and he lives with his same-sex partner. Your postcard perfect, gorgeous, young, urban gay couple. And where I work, a gay couple having a baby doesn’t even rise an eyebrow anymore. It’s a brave new world we live in, which I love and appreciate. And I wish it could have been like this when I was their age.

Because I am also gay, and I live with my same-sex partner. We never had children. We often joke we are a ‘traditional gay couple’. But, there was a time when I had a yearning deep inside my soul to have a child. However, I was afraid. I was too afraid what people would think, how they would respond and, most importantly, how society would treat our child.

I know we would have been amazing parents, but I feared that all the love in the world we could give our child would not be enough to override the disapproval of society around us and how that would affect our child. At kindergarten. At school. And later in life. It was a different time.

Of course, there were gay couples already having children at that time. They were brave pioneers in my eyes, and I both respected and envied them for their determination and ability to rise above the homophobic society we lived in. Marriage equality was but a dream, that was rarely mentioned, even though on our first anniversary my partner and I exchanged wedding rings to symbolise our intention to be together forever.

While marriage equality remains only a hope, the world has changed the past two decades in many other ways. But I am now in my late forties, and I feel it’s too late for me. I would be in my mid-60s by the time our child graduated from high school. I know different people have different views on age and parenthood. I feel I couldn’t give my best to a young energetic child, or be able to relate to a teenager in the same way I could have if I had the opportunity to have a child at a younger age. Some may disagree. But parenting is a very personal subject, and the only thing that matters is what’s right for you, and what you think is right for your child – not what anyone else may think.

Ironically, given the growing social acceptance of gay couples becoming parents, I am now asked all the time if we are planning to have children. As a youthful looking gay man, blessed with good genes, no one who doesn’t know me closely enough appears to realise how old I am.

I usually respond to such questions by cracking a joke about preferring to have a cappuccino in bed on Saturday mornings, rather than standing on the side of a muddy soccer field cheering on little Eric or Charlotte.

But I wonder almost every day … what could have been …

* The author of this piece asked to remain anonymous.