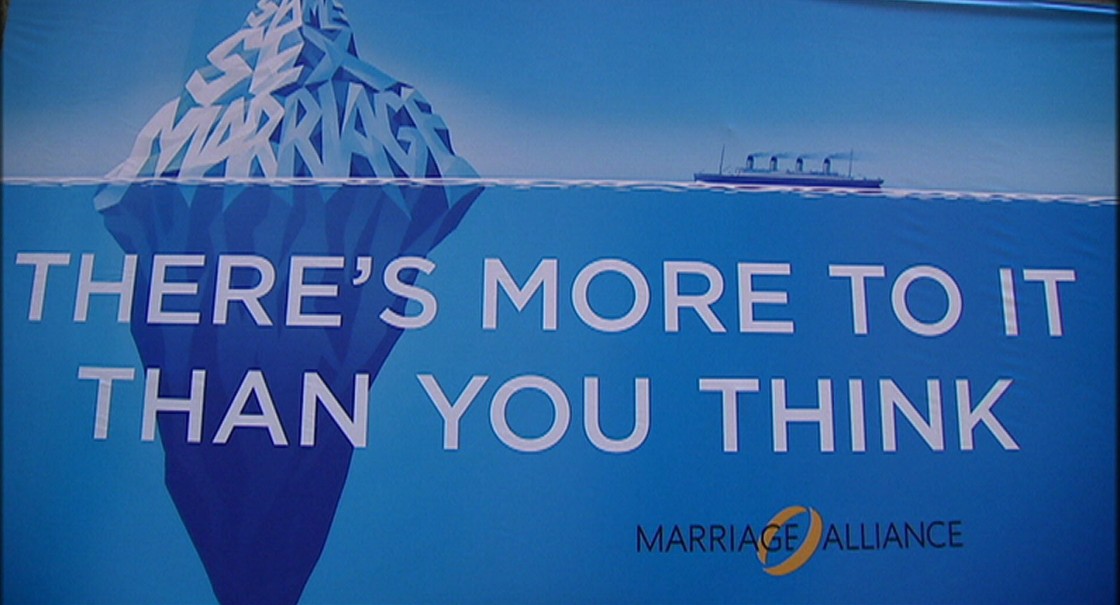 The recently established anti-LGBTI Marriage Alliance is already known for their poor on facts, rich on fear-mongering approach to opposing marriage equality. Last month I spent valuable time carefully and thoughtfully demolishing their arguments with facts and logic.

Well, they have done it again, by releasing an anti-marriage equality ad to coincide with … Father’s Day.

The ad, as most of their arguments presented to date, appears to be strongly influenced by the American hate groups that worked tirelessly for many years opposing marriage equality in the United States. Unsuccessfully.

In their opposition to marriage equality they continue to focus on children raised by same-sex parents. As I noted repeatedly, this is a flawed argument because it is unsubstantiated.

Second, their argument that children are somehow harmed by same-sex parenting has been well and truly debunked by every respectable piece of scientific research done on the subject. Children raised by same-sex couples have been shown to be just as balanced, healthy and successful as children raised by heterosexual couples. Wishing and believing that gays and lesbians make terrible parents does not make it true …

The ABC’s Fact Check also devoted considerable resources to reviewing the arguments presented by Australian Christian anti-LGBTI groups on same-sex parenting, and found their statements do not add up.

Setting aside the arguably creepiest first 5 seconds in an ad ever, for reasons which are not entirely clear, other than piggybacking on materials previously compiled by American Christian hate groups, the ad is filled with American statistics about fatherless children, utterly irrelevant in the Australian context. Even in an American context those statistics are irrelevant when it comes to loving, same-sex parenting, because the studies they are derived from appear to have all looked at heterosexual families affected by divorce, violence and serious economic and social disadvantage.

Perhaps one of the most disturbing claims in the ad, that 80% of all rapists are fatherless children is based on a 37 years old American journal article: Criminal Justice & Behavior, Vol 14, 403-26 (1978)! If you review recent referencing for this 1978 journal article, and the other statistics used by Marriage Alliance in their ad, you will come across nothing but Christian anti-LGBTI and right-wing fathers’ groups.

This latest ad from Marriage Alliance is so ridiculous and unhinged, I struggled to work up the motivation to respond. If this ad is an indication of the quality of the ‘debate’ they are proposing to bring to Australia, perhaps we overestimated the danger they pose to public opinion and marriage equality.

Another amusing thing about this Marriage Alliance ad is that it uses the same old statistics, with an added anti-LGBTI twist, as this old preview for a documentary about Pastor Ken Hutcherson which was screened on Glenn Beck’s TheBlaze TV back in 2013:

Glenn Beck is a far-right conservative political commentator, who also has a history of not being a big fan of gays or same-sex marriage.

TheBlaze TV is a conservative news and entertainment television network, which is effectively a ragtag collection of wingnuts.