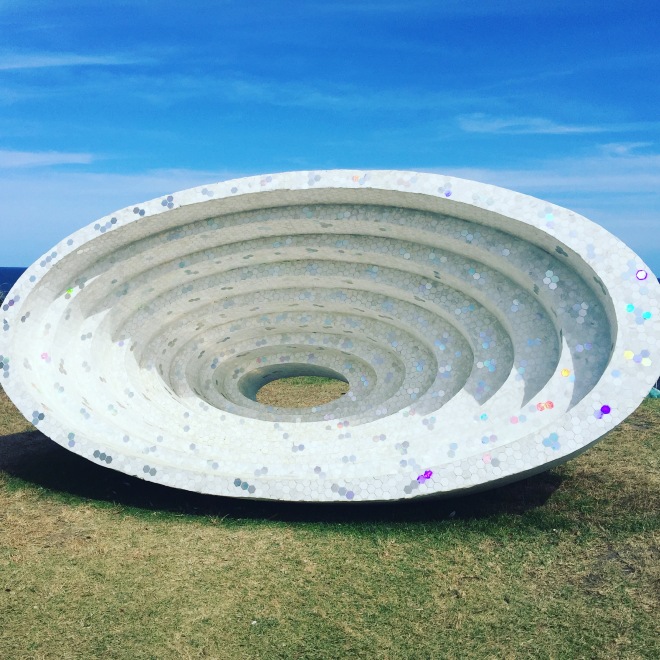 Reflections on Sculpture by the Sea 2015

Sculpture by the Sea opened at Bondi on 22 October. This spectacular public exhibition, which transforms one of Sydney’s most picturesque coastal walks into an open-air art gallery, will close on Sunday, 8 November.

This means that, if you haven’t visited yet, you only have a few days left to make plans to treat yourself to this amazing, and quintessential Sydney experience, offering over 100 sculptures along a 2 kilometres stretch of coastline.

As usual, there is a wide spectrum of works.

There is the political, such as Nest 06, by Jakub Geltner, commenting on the surveillance state.

There is the confronting mirror to modern culture and society artists do so well, from Fabio Pietrantonio’s Quotidianity “The Brothers,” to the works of Richard Tipping and Zac Benson.

And of course there are the purely intellectually abstract pieces, that offer an insight into the unconventional, and how artists perceive the world around them.

Even if you have already visited, why not do it again?! You know you want to! You will be delightfully surprised by the additional discoveries you will make with each visit.

Before visiting, make sure you read The Vue Post’s tips.

Here is my visual diary of some of the selected highlights of this year’s exhibition, to whet your appetite: 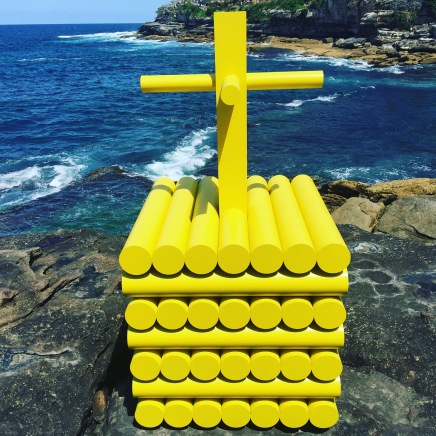 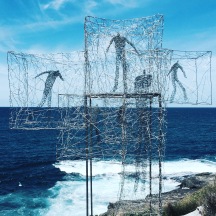 King and Queens, by Michael Purdy

King and Queens, by Michael Purdy 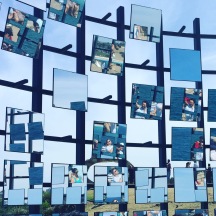 Half Gate, by Caitlin Roseby 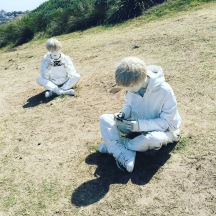 Quotidianity “The Brothers”, by Fabio Pietrantonio 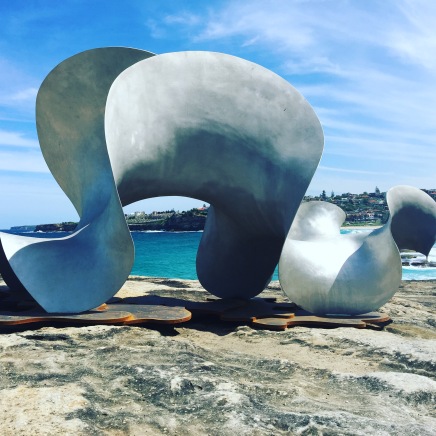 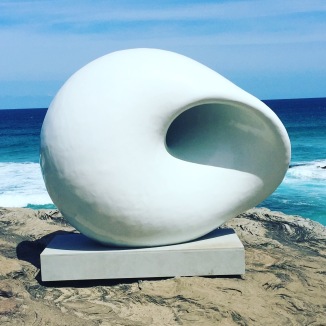 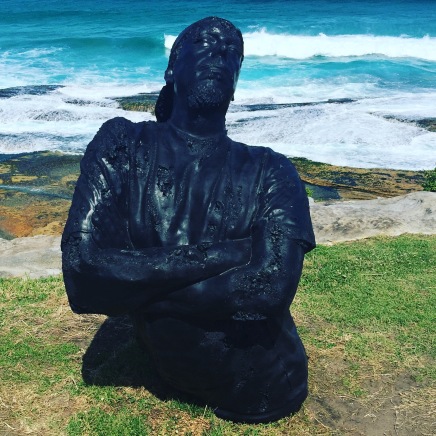 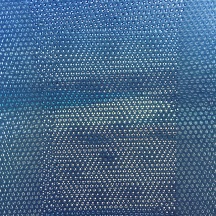 The Thing Which Has Come Here, by Masayuki Sugiyama

The Bottles, by RCM Collective

Pig Of Fortune #2, by TaeGeun Yang 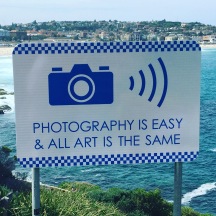 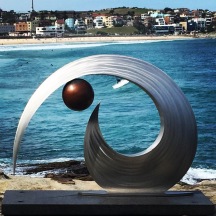