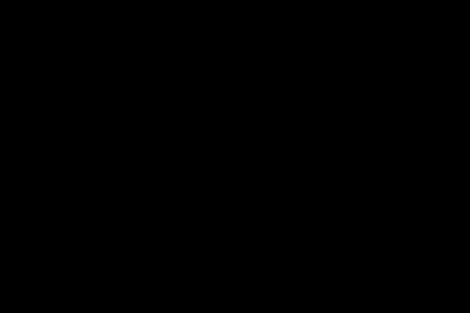 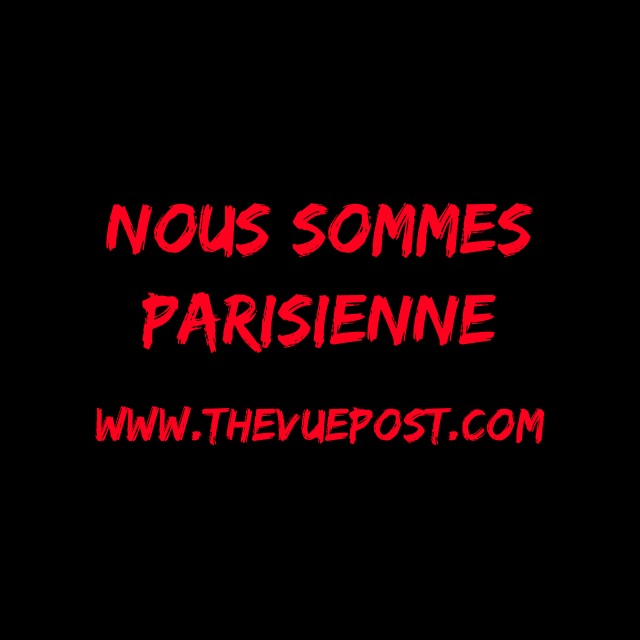 As the true extent of the horrors of yesterday’s events in Paris are revealed, it’s time for quiet contemplation on the true nature of humanity, and the evil we are capable of unleashing on each other in the name of ideology and religion.

Long after the victims of the Paris tragedy are respectfully mourned and life returns to normal, or as normal as it can after such horrors, we will be left with the cultural, political and social legacy of these monstrous, barbaric attacks.

The attacks were designed to punish and terrorise not just the people of France, but the entire world by striking at the City of Light. Instead, the perpetrators found defiance, and brought the world together in solidarity with France, in condemnation of those responsible.

What happened in Paris was a cowardly attack, and those responsible must, and will, be brought to account in a court of law.

To show my respect to those lost, and grieving, today I will be celebrating the French spirit of liberate, égalité, fraternité: