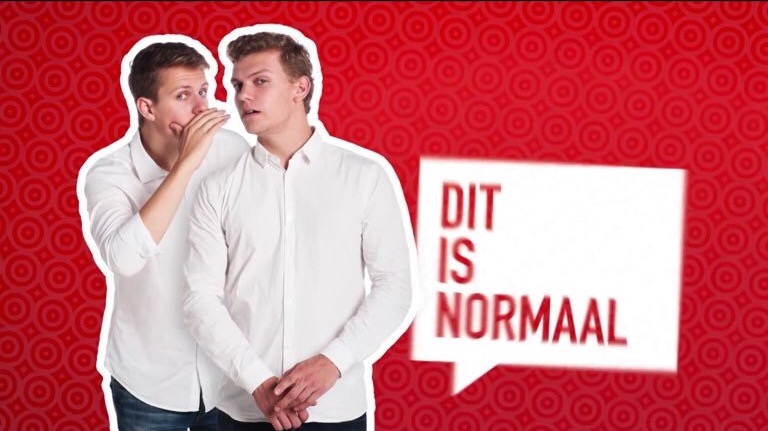 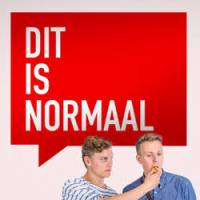 ‘Dit Is Normaal’ (This Is Normal) is a Dutch YouTube duo sensation, consisting of Alexander Track and Sacha Harland, with over 25,000 followers. They produce humorous, often thought-provoking, vox populi videos.

In their latest social experiment, the two young men disguised a bible as a quran and read disturbing verses to unsuspecting passers-by in the street, asking them for their reactions.

Once the passers-by offer their honest opinion, often shock and horror in response to the barbarity and socially unacceptable nature of the verses, the young men reveal the book is not the quran, but the bible …

The reactions of the passers-by is a great illustration of the misconceptions and prejudices most of us carry. The responses are also interesting in the context of the often emphasised ‘judeo-christian’ foundations of Western societies and our morality, because it reveals most people, even Christians, are often ignorant of the true contents of the bible.

They wave their Bibles at passersby, screaming their condemnations of homosexuals. They fall on their knees, worshipping at the base of granite monuments to the Ten Commandments while demanding prayer in school. They appeal to God to save America from their political opponents, mostly Democrats. They gather in football stadiums by the thousands to pray for the country’s salvation.

They are God’s frauds, cafeteria Christians who pick and choose which Bible verses they heed with less care than they exercise in selecting side orders for lunch. They are joined by religious rationalizers—fundamentalists who, unable to find Scripture supporting their biases and beliefs, twist phrases and modify translations to prove they are honoring the Bible’s words.
…
The Bible is not the book many American fundamentalists and political opportunists think it is, or more precisely, what they want it to be. Their lack of knowledge about the Bible is well established.

Although Eichenwald talks about American Christians in his article, this ‘Dit Is Normaal’ social experiment indicates Eichenwald’s assertions about the average Christian’s general knowledge of the bible may be more universal in its application.