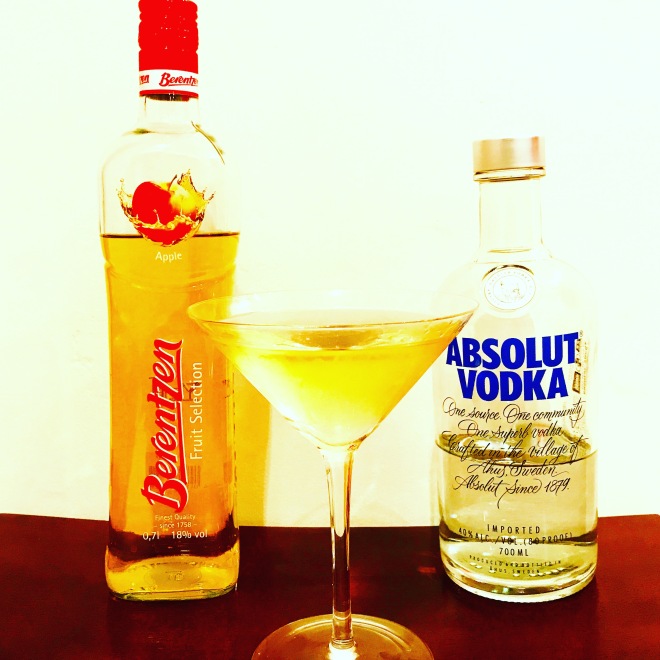 Winter has well and truly arrived in Sydney as we shiver through deceptively sunny but cold days, and chilly nights.

Despite the cold, and a little bit of rain, Sydney’s love affair with Vivid Sydney continued this year, with the crowds turning out for this amazing series of events across a number of exciting, light-filled locations.

Art lovers also received some very exciting news from the Art Gallery of NSW, news of the Sydney Modern Project moving forward, bringing a significant, and much-needed, expansion of its current site over the next few years.

The Gallery’s expansion – the Sydney Modern Project – will create a global art museum for a global city with new and expanded spaces for art, live performance and film along with spaces to learn, study and participate in cultural experiences.

July in Sydney brings ‘Christmas in July’ celebrations for those who prefer to enjoy a traditional Christmas feast in more authentic weather conditions, such as winter, with Christmas trees and roast turkeys popping up all over town in enthusiastic homes, confusing the hell out of our visitors …

This month’s cocktail is ‘Apples & Potatoes’, a delicious and warming combination of apple liquor and vodka, perfect for the prevailing weather conditions.

30ml Berentzen Apple liquor*
20ml vodka**
Method: Mix ingredients with ice in a cocktail shaker, shake vigorously, and serve in a martini glass. For pizzazz, decorate with a slice of apple.

While you are enjoying your Apples & Potatoes, here are a few of my favourite tunes I am currently listening to …

‘Amar Pelos Dois'(Love for Both of Us) was Portugal’s winning entry at the 2017 Eurovision Song Contest. By winning, Salvador Sobral proved that Eurovision is still a ‘song contest,’ despite the often sarcastic commentary that surrounds the event.

We live in a world of disposable music; fast food music without any content. I think this could be a victory for music with people who make music that actually means something. Music is not fireworks; music is feeling. So let’s try to change this and bring music back.

Salvador Sobral is a fascinating young man. Born into a formerly noble family, he studied psychology, before entering music school.

Sobral has a heart condition which required him to have an operation just prior to the competition.

He drew attention to the European migrant crisis by attending the first semi-final winners’ press conference in an ‘S.O.S. Refugees’ t-shirt. Subsequently, the European Broadcasting Union banned him from wearing the t-shirt again during the contest, arguing that the t-shirt represented a ‘political message,’ in violation of the rules of Eurovision. Sobral eloquently countered at his winners’ press conference that the t-shirt contained a humanitarian message, not a political one.

This Australian winter we have been blessed by David Lynch’s revival of his cult surreal early 90s crime drama series, Twin Peaks.

Admittedly, the revival is less Twin Peaks and more Lost Highway meets Mulholland Drive, but nevertheless it is classic, fascinating David Lynch that baffles the mind and satisfies the soul.

Lynch has an impeccable talent for creating tantalising and confusing moodscapes, and a strong tool in his arsenal to achieve full immersion in these moodscapes is music.

The musical acts appearing at The Roadhouse in the new series, The Bang Bang Bar, have already introduced us to a selection of fascinating bands and music. ‘Shadow’ from the Chromatics, an American electronic music band from Portland, Oregon, is one of those songs, which the band played at the end of the new show’s two-hour premier.

‘Shadow’ is an updated version of a track they first released as an Adult Swim single back in 2015.

Arcade Fire is back with a new album titled ‘Everything Now,’ later this month.

‘Creature Comfort’ is the second single from the upcoming release. The song, produced by Portishead’s Geoff Barrow and Pulp bassist Steve Mackey, is an intense and challenging piece of music, reflecting on modern cultural pressures. 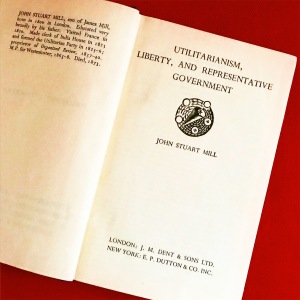 If you prefer a literary, or this month it’s perhaps better described as a philosophical, journey with your Apples & Potatoes, this month my choice is ‘Utilitarianism, Liberty and Representative Government‘, by John Stuart Mill.

I think this book is the perfect follow-up to Plato’s ‘The Republic’ from last month, even if it means jumping a couple of millenniums forward.

The book brings together three treatises from Mill, his 1859 work ‘On Liberty,’ ‘Considerations on Representative Government’ first published in 1861, and ‘Utilitarianism’ from 1863.

He is considered to be one of the most influential thinkers in the history of liberalism, the political philosophy founded on ideas of liberty and equality.

Mill’s concept of liberty focuses on the freedom of the individual over and above state and social control.

These three interconnected works explore the role of utilitarianism in ethics, standards for the relationship between authority and liberty, and the importance and role of a representative government.

In his work, Mill identifies the inherent risk of a ‘tyranny of the majority’ in a democratic system, in which the many oppress the few who, according to true democratic ideals, have just as much a right to pursue their legitimate ends. Mill sees the tyranny of the majority even worse than the tyranny of a government because it is not limited to a political function – it permeates deep into culture and social norms.

While Mill’s work received, and continues to receive, criticism, especially when it comes to his views on utilitarianism, the ethical theory that states that the best action is the one that maximises utility, or well being, his works are recognised as ‘the most influential philosophical articulation of a liberal humanistic morality that was produced in the nineteenth century.’

At the moment, cultural, intellectual, political, and social ignorance appears to be spreading like a virus across the Western world. I blame our increasing unfamiliarity with the basic concepts that are the fundamental building blocks of our liberal, progressive democracies.

Without analysing, understanding, and appreciating those fundamentals we are destined to see them crumble, and I fear a world without their balancing intellectual influence.

Mill’s work is an essential part of that analysis and understanding.