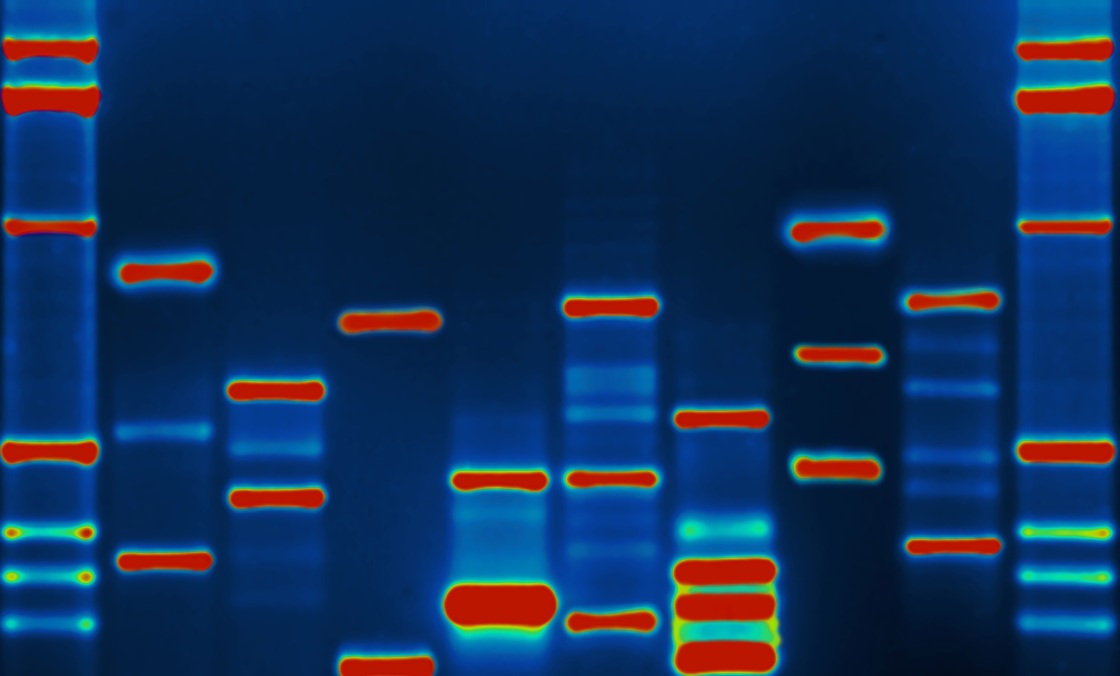 The ‘morality’ of science and technology

Only humans and human intentions can be imbued with what we term ethics or morality.

While science and technology have no ethics or morality, certain objects they create can have a purpose which is limited to destruction, such as guns and, biological, chemical and nuclear weapons.

Even within that category while biological, chemical and nuclear weapons can have no other use than mass murder, guns, while deadly instruments, can have other uses than murdering fellow human beings. Although, with the increasing urbanisation of human society, such uses are arguably diminishing, even disappearing, from most of the world.

Thankfully, in most intelligent and civilised human societies there are public policy and laws designed to manage the availability of guns to address their potential misuse. Societies with better controls managed to limit the damage of guns; societies without, or with insufficient, controls continue to suffer the deadly and tragic consequences of gun violence.

Sadly, humans are inherently violent creatures and whether sufficient controls can be implemented will depend on the level of cultural, ethical, intellectual, political and social development of each and every community.

There is only one good, knowledge, and one evil, ignorance.
Socrates (469-399BC)

There are also international laws designed to control and limit the creation and use of biological, chemical and nuclear weapons, which work with varying degrees of success. The human factor in dealing with such dangerous weapons of mass destruction is often an uncontrollable wildcard, despite the best intentions and goodwill of humanity as a whole.

Looking beyond the existence of weapons of mass destruction, the science and technology that lies behind them also has the power to create immense good, including medical and technological breakthroughs that serve, protect and progress humanity.

Thus the intersection of ethics and morality with science and technology can represent extremely complex issues. While these are complex issues, they are also often unnecessarily complicated by so-called ‘religious morality’ and ‘political ideology’. And when those two intertwine, you better buckle up …

There are very few absolutes in life, and the concept of good and evil is one of those most simplistic of absolutes gifted to us by ‘religious morality’.

These days that ‘morality’ is most often applied to genetic research, one of the next major frontiers in science. No doubt this is a science and technology that has the potential for misuse, such as the creation of newer weapons, but can also contribute to immense human progress and development.

The theoretical medical, and other positive, applications of this science are boundless. Arguably, the boundaries we set around this type of research should only target the creation of weapons, or where physical or psychological harm may otherwise be caused.

As for the research itself, ‘religious morality’ or ‘political ideology’ should not play any role in determining the nature or direction of scientific inquiries, and thus the nature and direction of human development and progress.

There were times in human history when science was perverted and misused on a large scale, however those abuses can be sheeted back to political or religious ideology controlling the direction, and the application, of science, such as the infamous and horrific eugenics program of Nazi Germany.

The determining factor for the boundaries of scientific research should be good public policy based on humanistic ethics, overseen by multiple levels of independent and diverse committees of learned intellectuals, backed up by laws prohibiting abuse and harm.

But, for the sake of humanity’s future, scientific research should be as independent of political or religious influence as possible.

As for Science vs. Religion, I’m issuing a restraining order. Science should stay 500 yards from religion at all times.
Judge Roy Snyder, ‘Lisa the Skeptic’, Episode 8, Season 9, The Simpsons